“We began this journey with John, Carole, and Erika over a year ago and are thrilled to see this project coming to fruition in such a gripping story that features—for the first time ever—John starring in his very own comic book, one that truly reflects his love for Celtic lore”
—Robert Napton, Senior Vice President of Legendary Comics 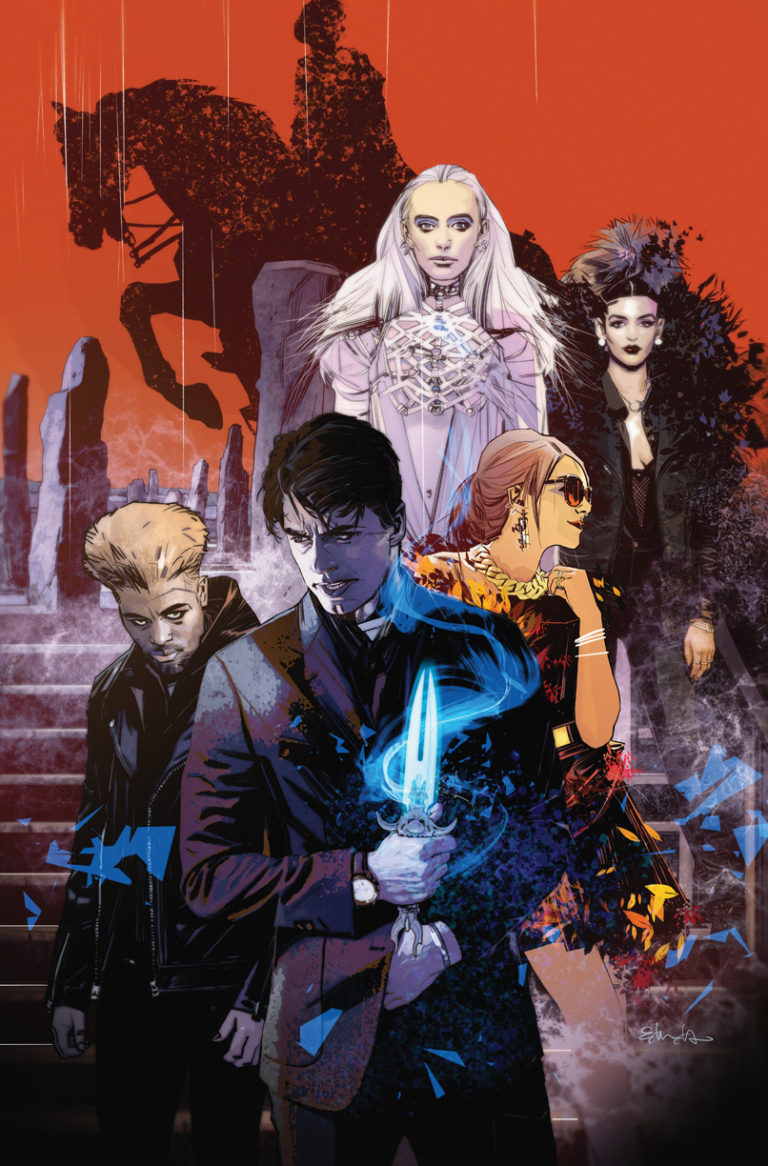 “Captain Jack is back and he’s bringing the Ice Maiden with him!”
—John 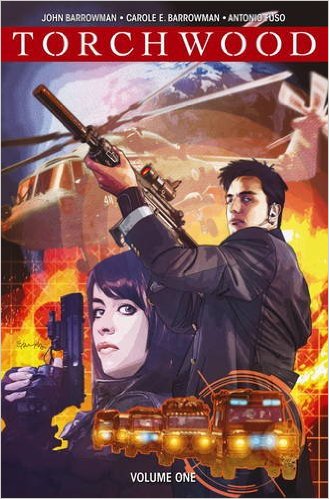 “Putting John and Carole on the job makes perfect sense. After all, no one knows Malcolm Merlyn better than John… The siblings just make a great team–a big reason being that they like to drink, according to John–but as Carole said, having John around was like having a Malcolm Merlyn encyclopedia on hand at all times.”
Nerdist.com

“Fans of the television series Arrow would do well to check this book out, it’s well-written and the characterization of Malcolm Merlyn is spot-on.”
Weird Science 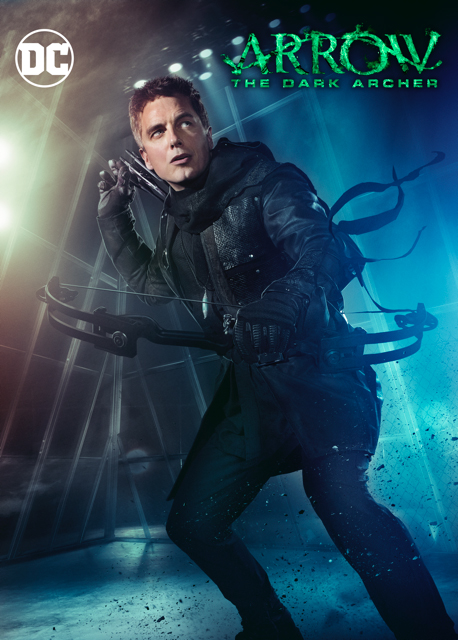 “‘Captain Jack and the Selkie’… sees Jack facing a deadly threat on a remote Scottish island, where people are disappearing one by one. To his horror, Jack starts to suspect he may know who, or rather what, is responsible.”
Titan Comics 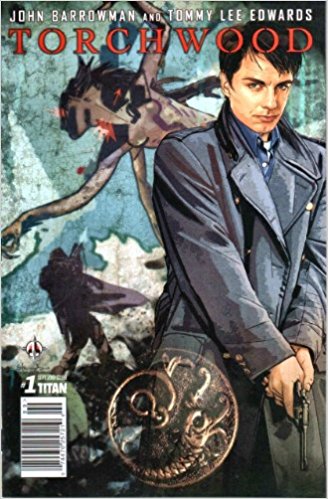